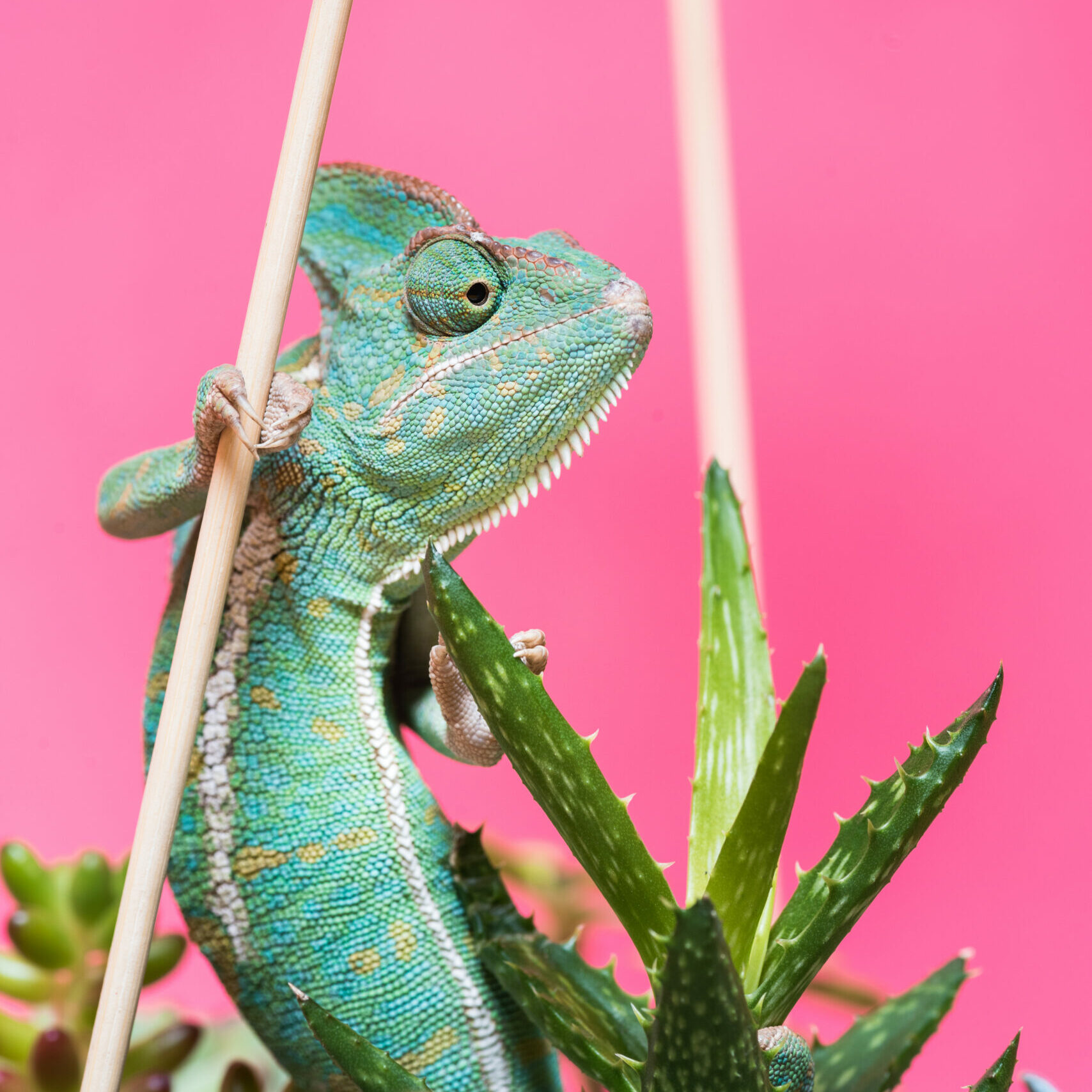 Editorial Note: We translated this article, originally written by Nina Zamora in Spanish.

Pole dancing has the ability to become very sexy and seductive. In fact, ALL forms of dance can be sexy, from the most popularly known for being “sexy”, such as salsa, bachata or twerk, to even forms of dance that we do not directly relate to sensuality, such as contemporary and classical dances. Dance is a tool to convey emotions and messages, it is a language with which I can either express obscenities or make poetry.

Eroticism is just one of the many emotions that we can transmit by dancing.

Like any other type of dance, pole dance can be extremely sensual, but in the same way it can be totally the opposite. For me an annoying situation arises when the latter option is inconceivable to some people, who sexualize my discipline regardless of how it is portrayed. It is almost offensive to oversimplify or reduce so much of the complex art of pole to simply being sexy or seductive. It is an art that allows you to speak with movement using the pole as a tool for experimentation, and the list of things that can be said with it is endless.

Pole dance is directly related to the erotic dance performed by strippers in the bar show, a profession that I do not despise or see as “less than,” but the pity is not being able to even conceive the pole out of that context. It is not to appreciate and value the enormous potential that the discipline has as a high-level sport, or form of artistic expression, and all because of pure prejudice and ignorance.  The pole exists in scenarios completely unrelated to eroticism. Those contexts are the sporting and artistic. The sport pole looks for perfection and technical precision, and a high level of acrobatic difficulty; eroticism is a non-existent ingredient in a sport pole routine. Artistic pole is used as a visual tool in art, dance, or theater shows.

There will always be people who, no matter how you tell them, or show them, are so closed-minded and have so little desire to be informed that it is impossible for them to see or accept possibilities other than those they know within their small space of reality.  It is a pity for these people because being curious and open-minded enough to explore different realities to one’s own, or to what we are taught from an early age is what makes you a more evolved, knowledgeable and enriched person. Those closed people miss out on quite a lot.

Nina is the founder of the first pole fitness studio in El Salvador, Peace & Pole by Nina. She is an internationally renowned pole athlete, whose artistry has graced many of the world's top competition stages. Most notably, she placed 4th in the 2018 OG Pole Fitness at Olympia in Las Vegas.

When Your Coping Tool Becomes Your Obsession